Or login with email

Join our subscribers list to get the latest news, updates and special offers directly in your inbox

WHY K-POP AND K-DRAMA ARE GETTING POPULAR AMONG YOUTH !? 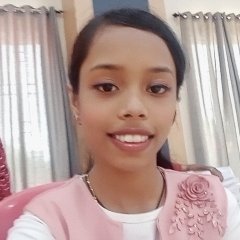 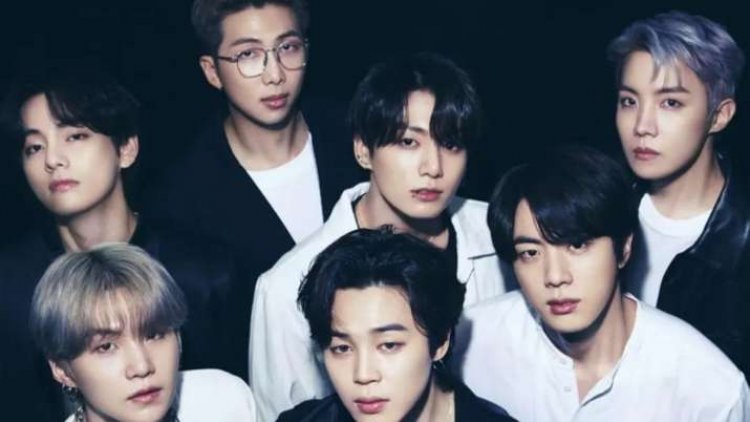 For Delhi-based Avanthika Shringi, 37, mother of two and a homemaker, days are dull and incomplete if a BTS song isn’t playing in the house. Bangtang Sonyeondan, popularly known as BTS, are a world-famous Korean boy band. On September 20 they joined the South Korean president Moon Jae-in at the United Nations General Assembly (UNGA), where they spoke and performed online at the Sustainable Development Goals (SDG) Moment 2021.

“I started listening to BTS only last year after I saw them all over the Internet,” says Shringi. “I was curious then, and now, not just me, but my sons are huge BTS fans too. We sing their songs out loud, they are all so catchy.” Shringi is not alone. Divita Kemkar, 13, a Class 8 student of Apeejay School in Panchsheel Park, says she’s obsessed with BTS. “I 'purple' [meaning ‘love’ in K-culture slang] them so much so that I am taking Korean lessons online. I have taken it upon myself to make my friends fall in love with them and their songs!”

Since a decade ago, when barely anyone knew of K-pop and Korean TV shows, a combination of increased Internet access, the streaming revolution and now the Covid-induced lockdown has bridged the 4,684 km distance between South Korea and India. Korean entertainment, pop songs and dramas are all the rage now. A recent Netflix  done in India, tracks a 370 per cent increase in the number of Indians watching K-dramas. Music streaming giant Spotify’s 2020 data puts BTS as the fourth-most streamed boy band in India. BTS was also one of the top three streaming trends from Spotify's first year in India. Indian streaming platforms such as MX Player and ZEE5 have released Hindi-dubbed versions of popular international shows, including Korean shows, due to popular demand.

personally i am an army as well as blink (fan of BTS and Blackpink) as there all song has grat music and most important deep meaning. I have also watched K-drama like Squid Game and  All of us are dead which are mind blowing .

A student and a foodie also love harry potter series

WHICH IS BIGGEST FRANCHISE HARRY POTTER OR STAR WARS?

Can we see Harry Potter and the cursed child movie in future? 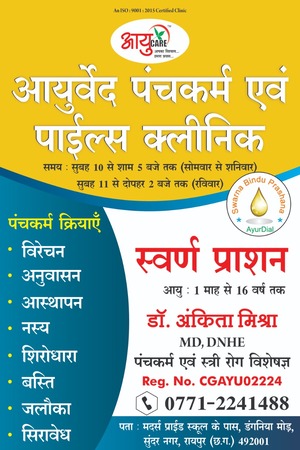 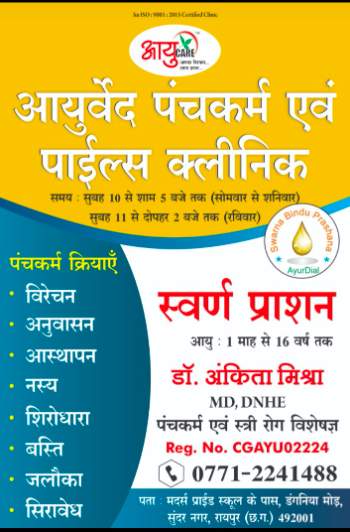 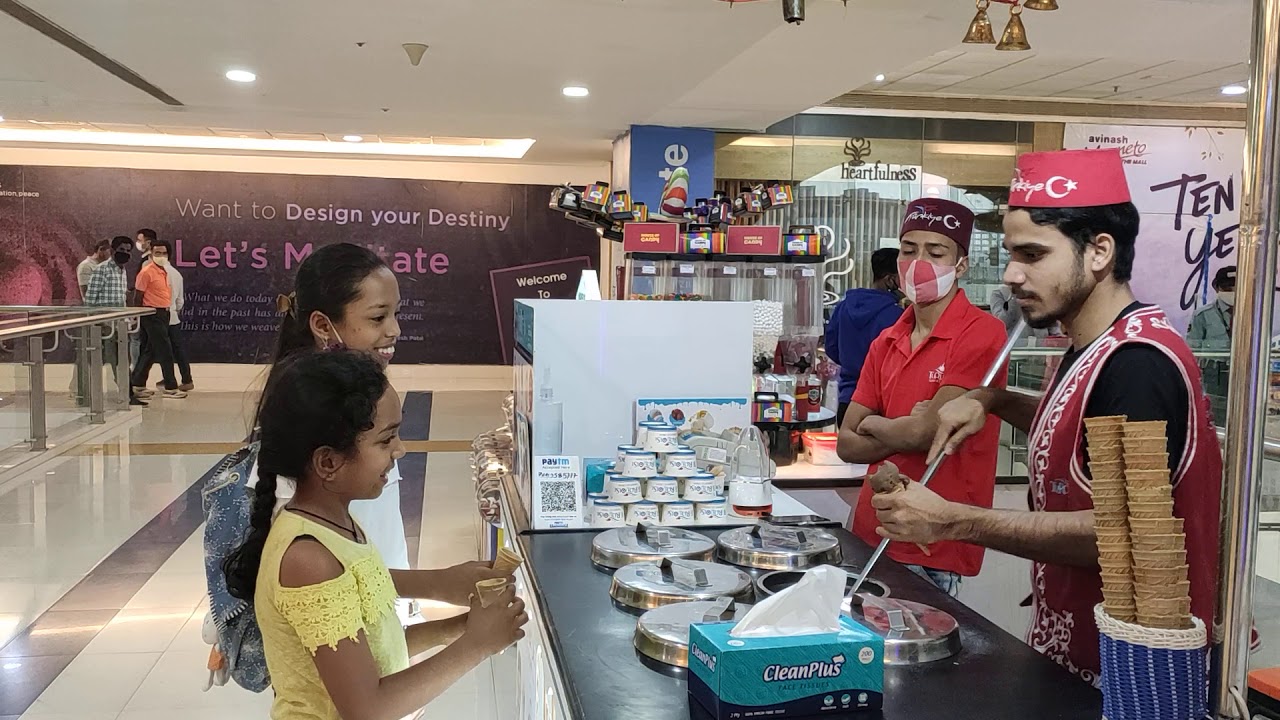 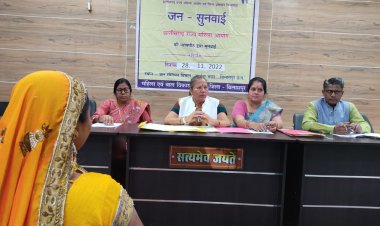 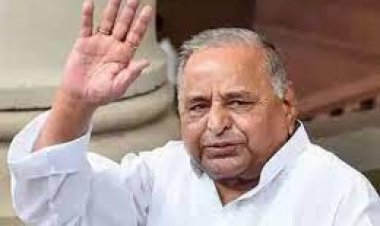 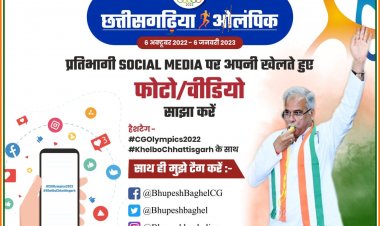 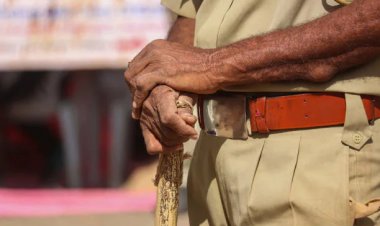 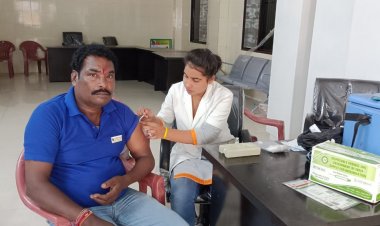 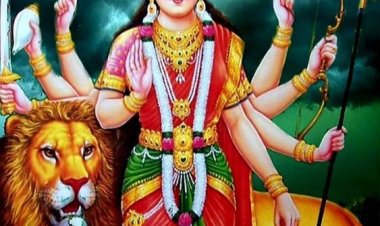 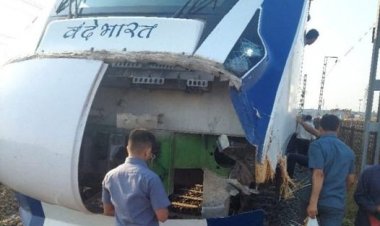 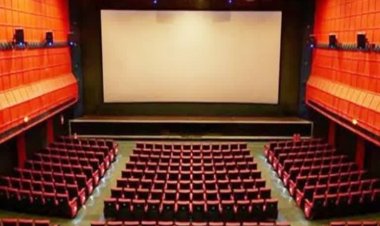 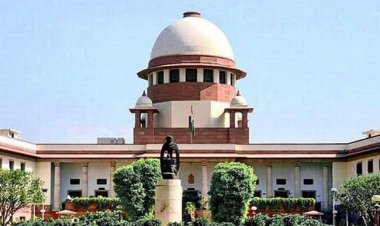